Serotonin Syndrome: Should You be Worried? 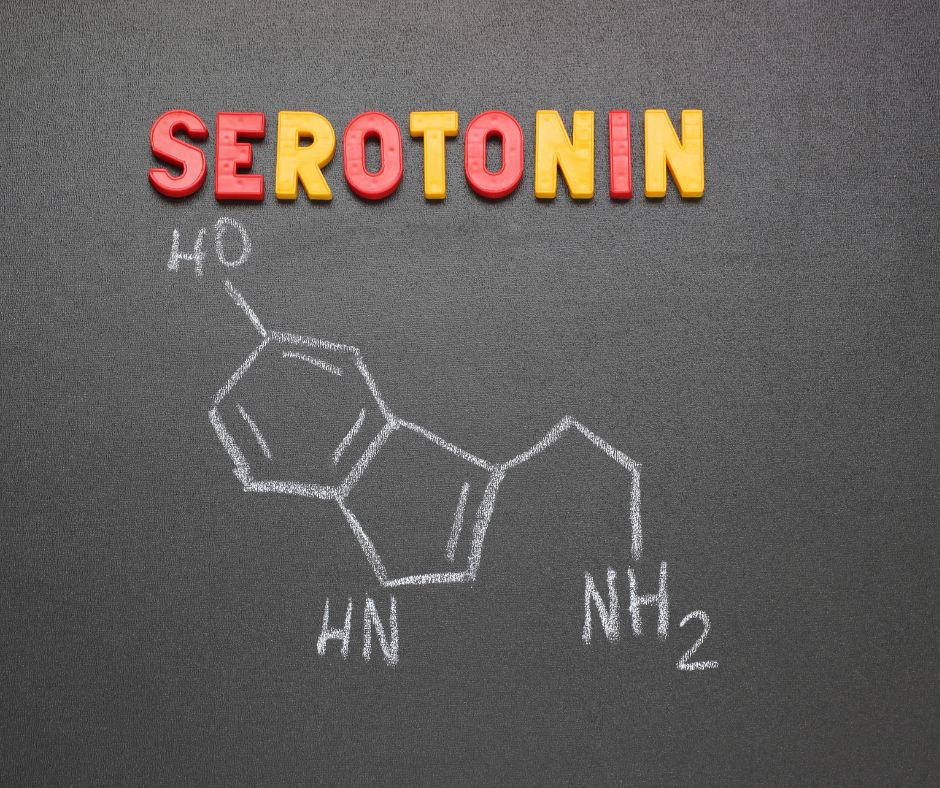 Serotonin syndrome, commonly known as serotonin toxicity, is a potentially life-threatening drug reaction. If you are on certain medications such as antidepressants, your provider may have (and should!) cautioned you about serotonin syndrome.  It’s thought to happen when your body has too much serotonin.

Serotonin is a neurotransmitter, a molecule that assists in the regulation of:

If you take multiple drugs at the same time, you may end up with an excess of serotonin in your body. Drugs used to treat depression, migraine, and pain are examples of medications that may cause serotonin syndrome. Excess serotonin can affect the brain, muscles, and other organs.

Healthcare experts first recognized serotonin syndrome after the release of the first antidepressant drug in the 1960s. There are now more serotonin-affecting drugs available, and the number of cases of serotonin syndrome is thought to be increasing.

Whom does it affect?

Anyone who uses prescription drugs, over-the-counter medications, herbal or nutritional supplements, or illegal drugs that impact their body’s serotonin levels is at risk for serotonin syndrome. It can develop in anyone at any age.

The true prevalence of serotonin syndrome is unknown because mild cases are typically disregarded or ignored. Even more extreme cases are frequently blamed on other factors. There is no confirming test or specific laboratory findings, and the severity of the syndrome ranges from hardly detectable to fatal. Serotonin syndrome affects people of all ages, and its prevalence is rising due to the increased usage of serotonergic drugs. Because of their extensive use, SSRIs are the most commonly implicated class of drugs in serotonin syndrome.

It is expected that 14% to 16% of individuals who overdose on selective serotonin reuptake medications may develop serotonin syndrome (SSRIs).

What are the most prevalent symptoms?

The intensity of serotonin syndrome symptoms varies from person to person. These can range from mild to severe and even fatal. If you are taking a serotonin-influencing medicine and develop these symptoms, contact your healthcare provider immediately or go to an emergency care facility.

How quickly do the symptoms of serotonin syndrome appear?

As a result, it is critical to get medical attention as soon as possible if someone develops the symptoms of serotonin syndrome.

What are the causes of serotonin syndrome?

Serotonin syndrome is an increase in body serotonin to toxic levels. This spike in serotonin can occur if you:

How Do Providers Identify Serotonin Syndrome?

Mild cases may be self-limited and appear to be something else such as a viral illness. There are no tests available to diagnose serotonin symptoms. The diagnosis is based on the results of your physical exam, a review of your symptoms, and a history of medications you take that change serotonin levels.

Your health care provider may prescribe:

Other tests may be performed to rule out other conditions causing similar symptoms or to identify any consequences.

What are the Potential Complications of Serotonin Syndrome?

Serotonin syndrome can lead to multiple complications, including:

How to Prevent Serotonin Syndrome?

It is critical to maintain track of the prescriptions you are taking. Read any cautions on the packaging or informational brochures for your medication. They will let you know if you are at risk for serotonin syndrome. Do not discontinue any medications without first consulting with your healthcare professional. Inform your healthcare provider about all the prescription drugs, over-the-counter medications, herbs and vitamins, and illegal drugs you use.

If you take an antidepressant (particularly SSRIs or SNRIs) with a triptan for headaches, be aware of SS.  Because different subtypes of the receptor are targeted, the risk is assumed to be rare, if not non-existent. The American Migraine Foundation believes that the combination is likely safe and that the benefits outweigh the dangers. Remember that you, too, have a role to play: contact your healthcare provider if you face any of the symptoms outlined in this article.

Taking these steps can assist you and your healthcare team in detecting early signs of serotonin syndrome. Early detection may save you from experiencing more severe symptoms.

When to See Your Health Care Provider?

Call your health care provider or emergency room immediately when you develop the symptoms. Be especially cautious if you’ve started a new drug or raised the dose of an existing medication known to affect serotonin levels. Do not discontinue or adjust the dose of any medications without first consulting with your healthcare professional.

Serotonin syndrome results from increased serotonin levels in the body. Though rare,  if neglected, serotonin syndrome can be fatal. Antidepressant medication, numerous illegal drugs, and some supplements are examples of contributing factors.

Symptoms typically appear soon. They can be life-threatening in some circumstances. Get emergency medical attention as early as possible if you develop symptoms after using serotonin-boosting substances. Most people recover completely with prompt treatment.

Contact your providers at PsychCare Anywhere if you have additional concerns. We offer therapy and psychiatry services in Ohio, Illinois, Arizona, Oregon with minimal wait times. We offer treatment for anxiety, depression, bipolar disorder, PTSD, ADHD, and more. Contact us today!